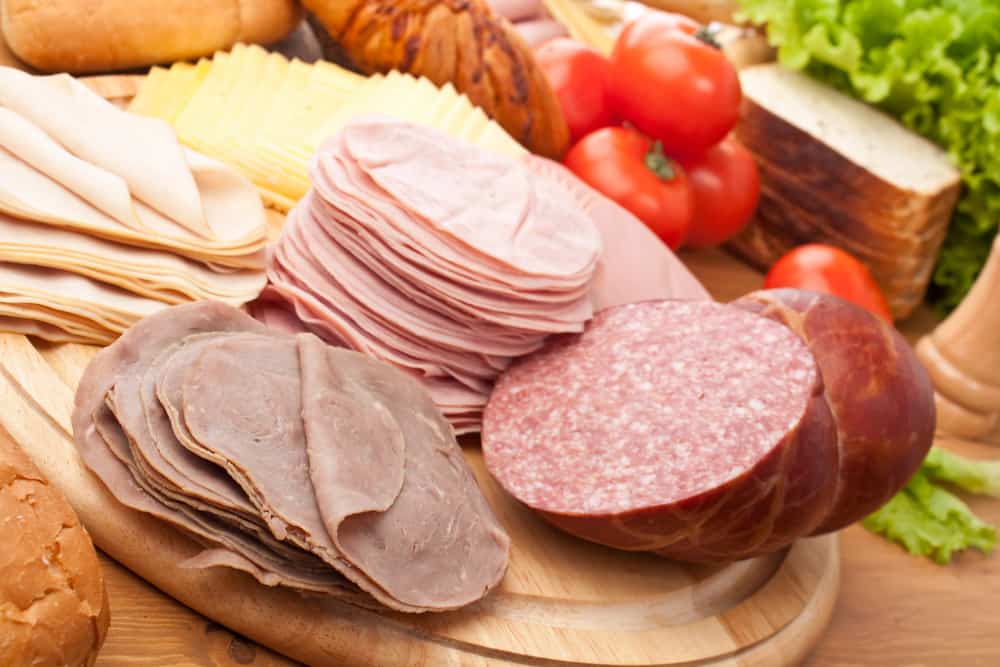 According to the North American Meat Institute (NAMI), sodium nitrite is a salt and an antioxidant that is used to cure ham, bacon and hot dogs. It also stops the growth of botulism-causing bacteria, prevents spoilage, and gives cured meats their color and flavor. Sodium nitrite also helps prevent the growth of Listeria monocytogenes, a bacteria that causes the foodborne illness listeriosis.

You may be wondering how "natural" and organic deli meats stay fresh. They use plant-based, naturally occurring nitrites, such as those found in celery, beets and sea salt. The label will likely say "No nitrates or nitrites added" and then in smaller type, "Except for those naturally occurring in sea salt and celery powder." So there you go—you're getting nitrites in traditional deli meats, as well as the better-for-you stuff.

Processed foods tend to be high in sodium. The 2015 Dietary Guidelines for Americans recommend eating less than 2300mg of sodium per day. A 2-ounce serving of sliced roasted turkey breast contains between 360-590 mg of sodium. That's not so bad, but once you add two slices of bread (240mg), a schmear of mustard (125mg) and perhaps some mayo (85mg), you're looking at a sodium total of 810 to 1040 for your sammie. As long as you balance out the rest of your day with fresh produce and other foods that are low in sodium, you're fine, but if dinner is take out, you're very likely to exceed the sodium limit.

If sodium is a concern for you, look for low sodium deli meat, which has about 115mg per 2 ounce serving, or try no salt added, which only contains 35mg per serving.

If sodium nitrite is so dangerous to humans, why do the FDA and USDA continue to allow this cancer-causing chemical to be used? The answer, of course, is that food industry interests now dominate the actions by U.S. government regulators. Today, the corporations that dominate American food and agricultural interests hold tremendous influence over the FDA and USDA. You can protect yourself and your family from the dangers of processed meats by following a few simple rules:

Stay connected with news and updates!

Join our mailing list to receive the latest news and updates from our team.
Don't worry, your information will not be shared. 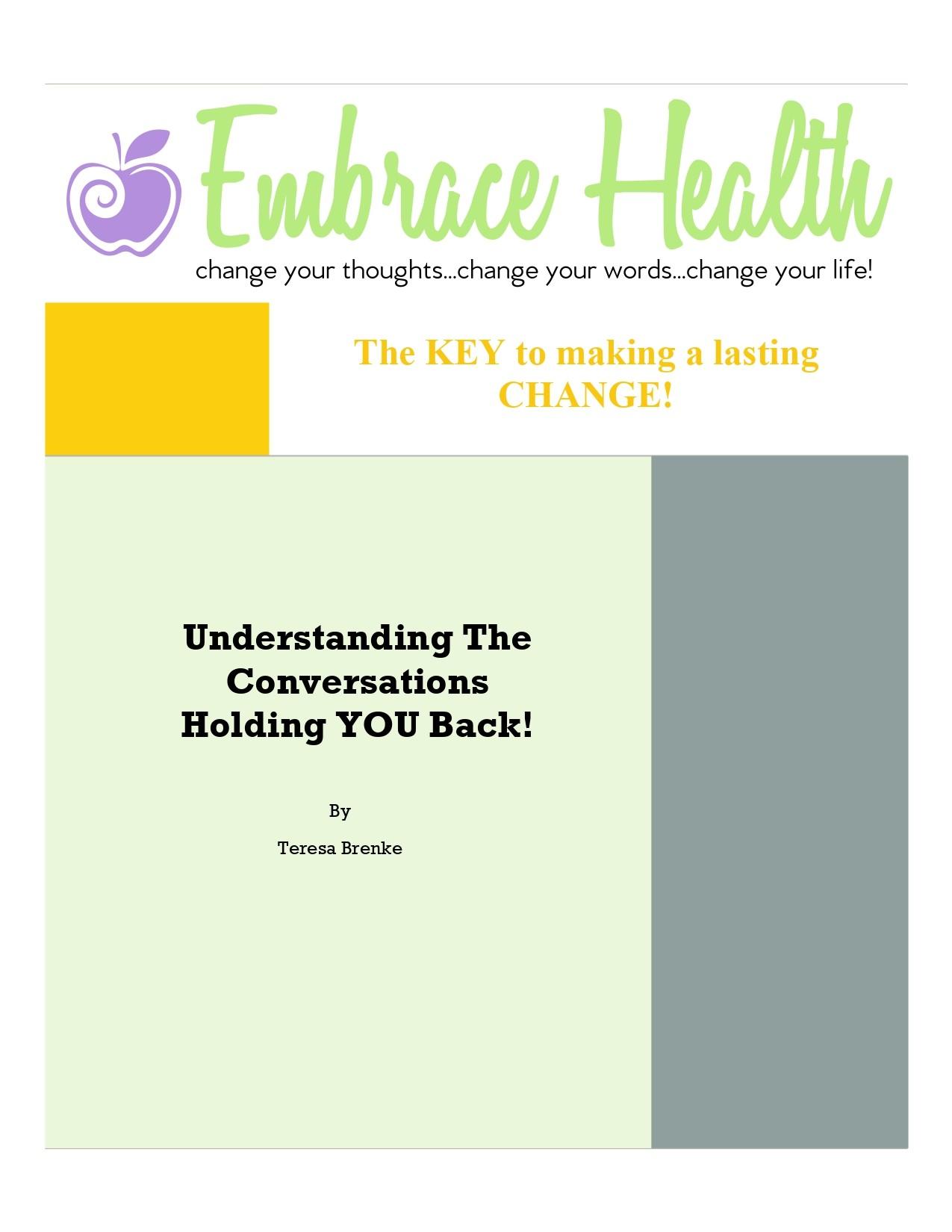 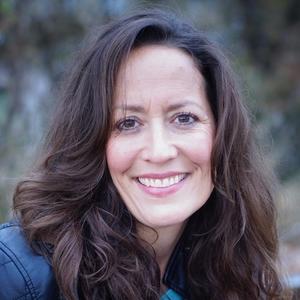